Here at Bowburn Primary School we have an active School Council who were elected by the pupils in the Autumn term. They meet regularly to share the views of the children with staff.

Our School Council were recently elected. All the children from Year 1 to Year 6 had the opportunity to put themselves forward for nomination. They had to prepare a short speech to share with their classes and then children voted ( in secret in the hall !) to choose their representatives. Mr Collinson, our Chair of Governors , came in to school to present the School Council with their badges and announce the successful candidates.

The first meeting with Mrs Foster was held on Monday 22nd November, where the children talked about their roles and what would be happening on School Council this year. Some children had been on School Council before ! One thing that was discussed and agreed was the charity that we would support next term- the Great North Air Ambulance. Children will share this with their classes soon.

The School Council members are:

If you have any suggestions or ideas , see your school council representative and they can bring them to the next meeting 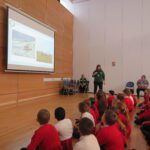 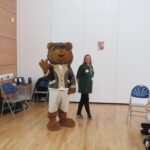 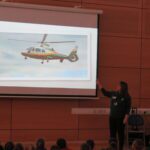 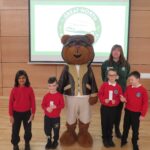 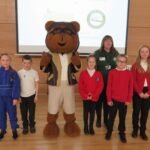 Children from School Council decided which charity to support in the summer term – after listening to the views of their classmates, and discussing at length in a meeting , they voted. The most popular charity was the Great North Air Ambulance.  School Council then took this back to their classes and after a further meeting with lots of ideas on what children should do to raise money , it was decided that there should be a ‘Pyjama Day’ and class bingo. The GNAA came into school to lead an assembly telling everyone about the important work they do , and also why fundraising is so important – it costs a lot to fly the ambulance every time it is needed.

Posters were created by School Council and displayed around school and everyone had great fun on the Pyjama Day in June. Altogether we raised £444 for the Great North Air Ambulance . 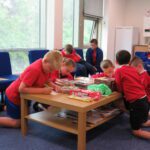 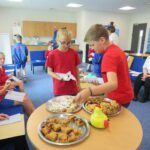 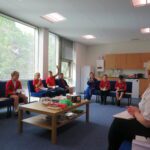 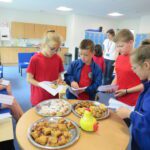 School Council recently had a ‘SNAG’ meeting with Sharon Dawson, area manager from Taylor Shaw,  to try out some new items for our school menu . The children tried lots of different items such as flapjack , blueberry muffins, no- meat meatballs, Quorn dippers, noodles with tofu amongst others,  to see what they thought of them. The verdict for most of the foods was ‘delicious’ and it all got eaten ! After tasting , the children gave their opinions and completed a questionnaire.  Sharon was pleased to have the children’s input and took their views back to Taylor Shaw to help them decide which items to place on the lunch menus in lots of schools. We love that our pupils have a voice when it comes to school meals. 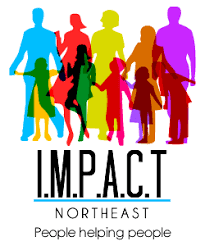 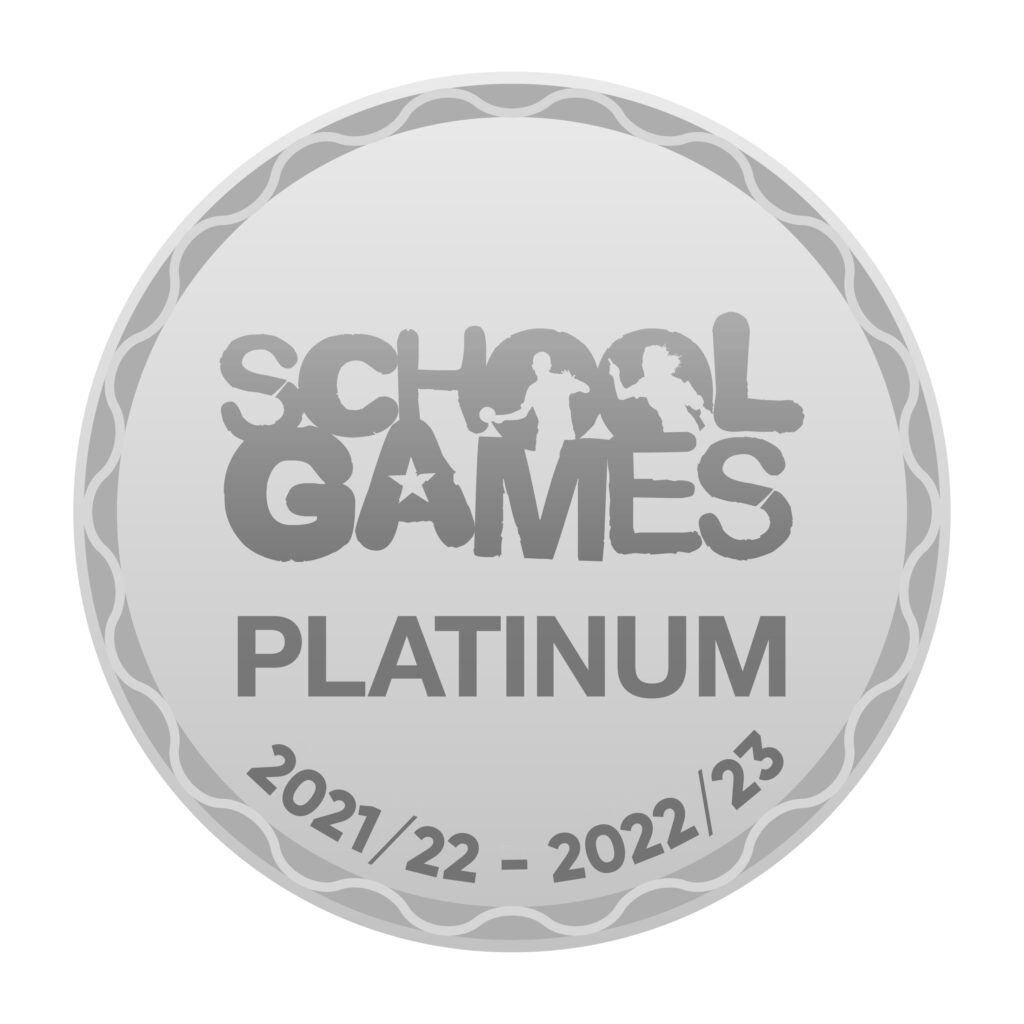 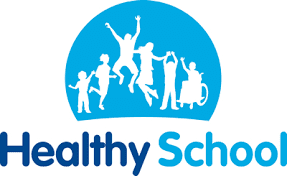 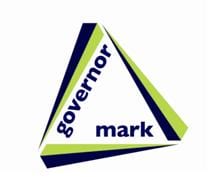 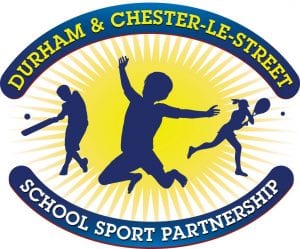 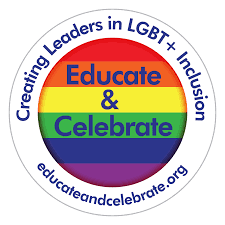 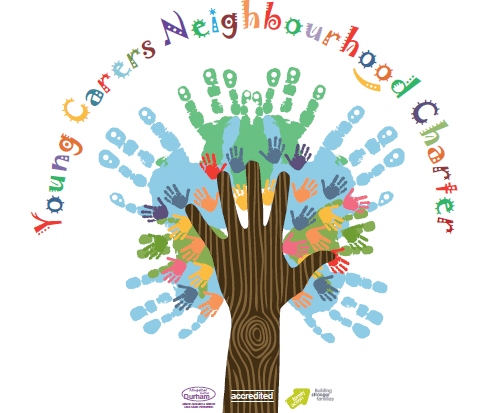